Across the nation, there are great monuments to the labor union legacy, and some may even be closer than you realize. Add these sites to your travel itinerary to put a union twist on your summer plans and save with Union Plus Travel Benefits. 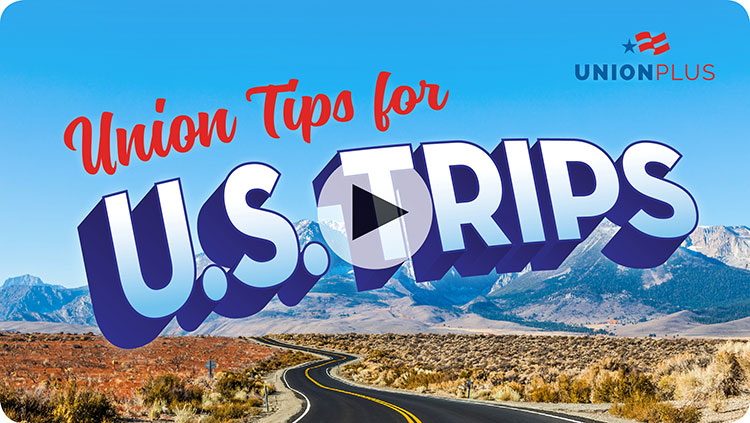 Check out this list of union sites around the country!

Ready to start your labor history travel adventure? Before you leave town, be sure you're taking advantage of all the Union Plus travel benefits — including:

Sign up for emails about our unique benefits and discounts